The Use of Chiropractic During Childhood Development

Chiropractic Can Help When You Are In a Car Accident 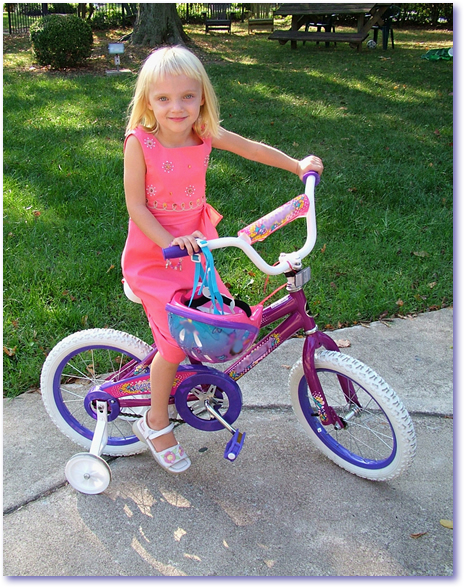 The use of chiropractic techniques in the medical field was first introduced by Daniel David Palmer in 1895.

The first use of the technique was conducted by Palmer on a janitor who became deaf after a condition in his back developed. After a misalignment was felt in the vertebra of the janitor, Palmer performed an adjustment and the results were an improvement in the janitor’s hearing. In 1897, Palmer established the Palmer School of Cure, where the main objective was to use Chiropractic techniques to improve the health of patients. The goal of chiropractic techniques, also referred to as spinal manipulation, is to realign the spine and to correct any structural misalignments, which supports the body’s physical function.

Chiropractic usage has spread throughout the entire world since the first development of the technique, due to its many benefits to the human body.

In recent years, the techniques are not only practiced on adults, but also on a large amount of children in order to support childhood development and to avoid structural problems from occurring later in life. A main supporting factor behind the use of chiropractic techniques among children is due to the fact that many spinal problems found in adults began during an early stage of the person’s life; in some cases, as early as birth.

Why Do Kids Need Chiropractic?

Most misalignments (subluxations) occur in children’s spines due to some very common scenarios. In the normal birth process the doctor uses the head to pull the child out of the birth channel creating the potential for misalignment of the neck.

Then, while learning how to walk, falling off of couches, playing sports, or wrestling with siblings, a child undergoes thousands of events that have the potential to subluxate a spine. Since pain neurology is developing these often go unnoticed for years because symptoms are not occurring.

In 2015, a study was done by European Osteopaths that revealed that between 91-94 of 100 infants evaluated 6 days to 6 weeks after the birth process had spinal misalignments. The study also noted that the longer the birth process, the more areas were misaligned.

Furthermore, results of a survey conducted among a total of 1,200 licensed Chiropractors within Canada provided evidence that the majority of practitioners are dealing with both adults and children under the age of 18 years. Among the participants who reported to practice Chiropractic on children, 71% claimed to have received informal training on the use of these techniques on
children. In the United States all chiropractic colleges teach classes on pediatric chiropractic

The main benefit of these techniques among children is the fact that they can prevent birth defects from becoming problems later in life, as well as treat spinal misalignments caused by activities such as skating and bike riding during an early age, which will prevent these misalignments from becoming a more severe problem as the child grows up.

During early stages of childhood development, a child also needs to learn how to hold the head up, to sit, to crawl and then to walk. All of these activities can cause stress on the body, which could also result in spinal misalignments.

This is also a stage where regular checkups by a Chiropractic doctor can be useful. Should any misalignments occur during these stages, the doctor would be able to correct them and prevent further conditions from developing in the near or far future.

How Chiropractic Has Helped Millions Of Children

They also explain that chiropractic has also been effective in helping children cope with many conditions such as:

and much, much more.

Other sources such as Dear Abby have reported on chiropractics success with bedwetting, thousands of happy parents have posted testimonials, and ICPA4Kids website has additional helpful information on chiropractic’s role in helping kids achieve better health.

The use of chiropractic techniques dates back more than 100 years. While the technique was first performed on a janitor, it is now used by millions of individuals throughout the entire world.

The use of chiropractic has been proven beneficial to both adults and children, as well as to pregnant women. With the use of these techniques, spinal misalignments are corrected and, especially in children, future problems that could’ve developed from these misalignments are avoided.

At Discover Life Chiropractic we use the latest technology to evaluate pediatric spines and have trained in low force techniques to adjust children’s spines. In most cases x-rays aren’t necessary and we explain what we are doing to each child so they can feel less nervous.

In many cases after the first adjustment the children are first ones on the table and I have had many parents tell me that the child is the one that asks when they get to come back to the chiropractor.

I hope that this brief overview helps you understand chiropractic’s role in children and that you’re most precious thing in life will be well taken care of at Discover Life Chiropractic. 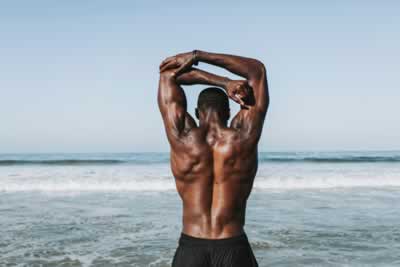 Chiropractic Care and Low Back Pain 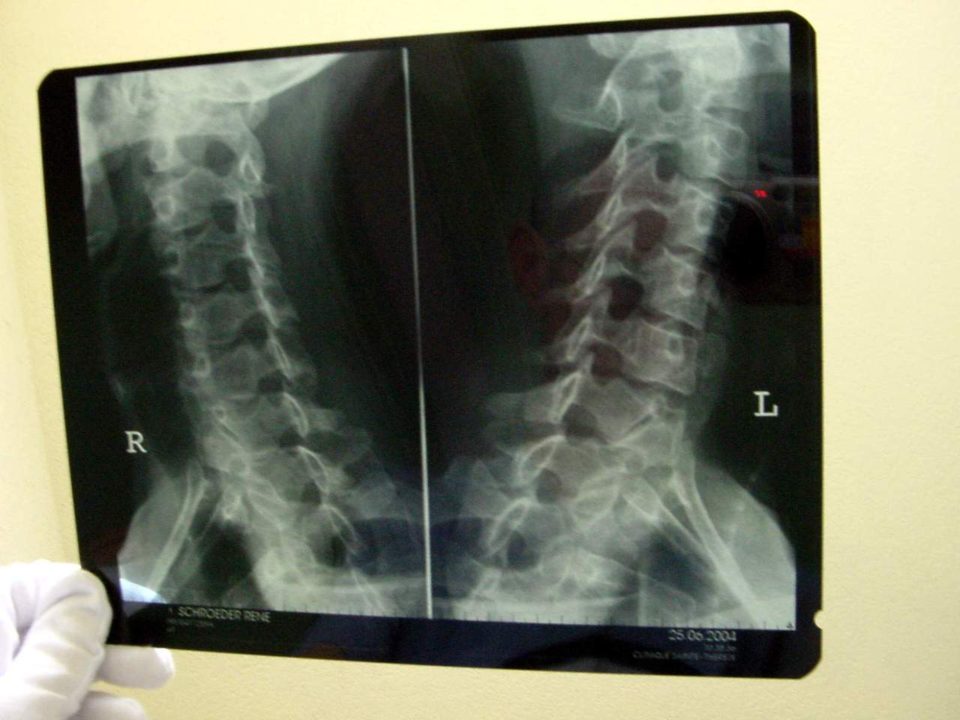 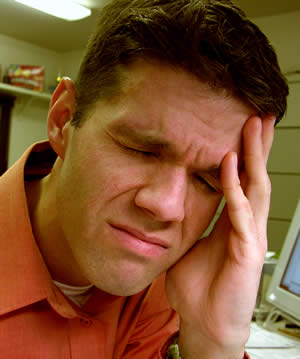